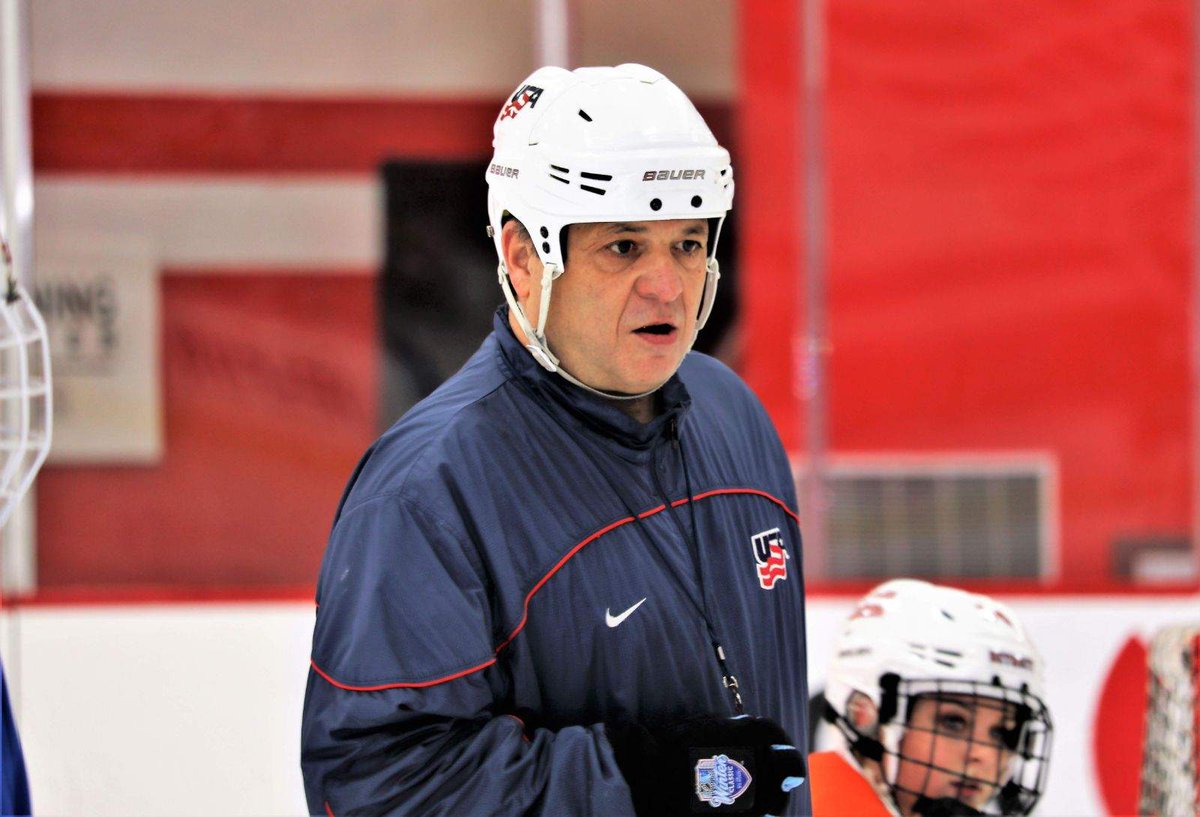 The development of not just players, but coaches and the framework of New Zealand Ice Hockey has been a key principle for the NZIHF. The federation has done many things in terms of developing ice hockey within New Zealand with things such as the nationwide development camps and formation of the Mako team, but to aid them further with this mission, USA Hockey is coming to town.

USA Hockey, considerably the biggest powerhouse in world hockey, has now agreed to send coaches to help mentor and improve the coaching structures of New Zealand ice hockey. One of the coaches who will be hitting our shores for the annual Labour Weekend camp in Auckland is Bob Mancini, the assistant executive director of hockey development for USA Hockey. Bob has been commended as one of the architects behind the development of USA Hockey’s delivery for one and off ice drills to players from the Learn to Play level to Under 18’s. Bob’s role includes the overseeing of USA Hockey’s American Development Model, coaching and officiating education, and player safety. Bob has a long history with ice hockey, having experience in the collegiate, professional and international ranks. Some of Bob’s notable achievements are being the former director of player development for the Edmonton Oiler’s (Yes, Connor Mcdavid’s Edmonton Oilers), serving as the assistant coach of the 1997 and 1998 Men’s World Championships, and a whole lot more!

So why is USA Hockey coming to little old New Zealand? The IIHF has provided funding to help support the “Flying Coaches” Initiative that Andy Mills (NZIHF President), Petr Briza (IIHF VP), and Luke Tarrif (IIHF President) have worked on. The Labour Weekend Camp is one of the biggest of the development camps run by the NZIHF, where players and coaches from around the country attend the four day event. The addition of some of the best USA Hockey coaches will provide an abundance of opportunities for players and coaches alike. This won’t be a one off event however, as the long-term strategy of this initiative will allow coaches and management of the NZIHF to have access to USA Hockey’s wealth of experiences and technologies to improve and support the NZIHF coaching system to provide the ultimate playing experience. Andy Mills along with Darren Blong (Head of the Development Camps) are working hard to coordinate this incredibly fortunate opportunity.

If you haven’t yet secured your spot then hurry as you definitely don’t want to miss the opportunity to learn off of some of the very best coaching names in USA Hockey. More information is to come, but in the mean time, get ready for another history making event in New Zealand Ice Hockey!