The History of Ice Hockey in NZ

Ice hockey has been played in New Zealand for over 80 years and started in the South Island high country where farmers and farm workers played on frozen ponds and lakes.

The first organised ice hockey tournament was played at Opawa, near Albury in South Canterbury in 1937 when Wyndham Barker gave a trophy called the Erewhon Cup. A meeting was held afterwards and the New Zealand Ice Skating Association formed.

In 1986 the New Zealand Ice Hockey Federation was formed at a meeting at Lake Tekapo. New Zealand’s international debut was at the IIHF D Pool World Championships in Perth, West Australia in 1987 where the team won the Bronze medal.

New Zealand National Teams have competed at IIHF World Championships regularly since 1995, but success has been elusive and the standard of competition very high. The Senior Men competed in 1987, 1989, 1995 and yearly since. The Senior Women began in 2005. Under-18 began in 1998, and Under-20 began in 2005.

The NZIHF oversees all ice hockey activities in New Zealand, including:

The New Zealand Ice Hockey Federation is made up of four regional members, responsible for administering ice hockey in their local area.

Each Region holds its own leagues in their respective age groups and is responsible for conducting these competitions. The NZIHF is administered by a Management Committee made up of 9 people – two delegates of each region, and the President, Treasurer, General Secretary, as well as other co-opted members. 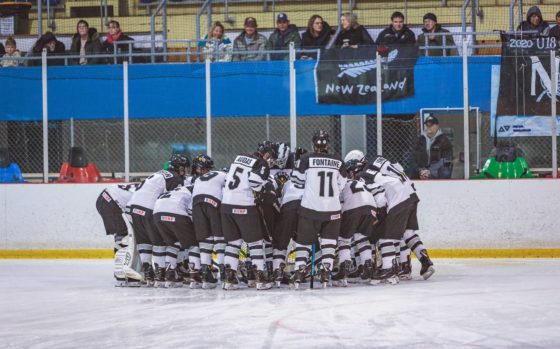 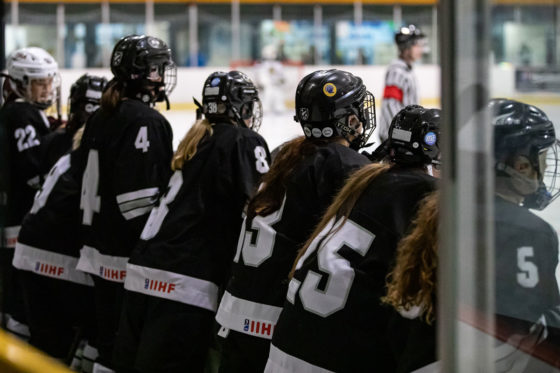