Female ice hockey players fit within youth or senior leagues, depending on age, and represent New Zealand through our Ice Fernz (senior women’s) and U18 Women’s representative teams.

Clubs throughout New Zealand operate their own leagues which allow male and female players to play together. Some clubs also put forward teams which compete in the New Zealand Women’s Ice Hockey League (NZWIHL), which is the top level women’s ice hockey competition in New Zealand.

The NZIHF runs a number of events to encourage female players to take up the sport. These include International Girls Hockey Day and the Girls Global Game.

The New Zealand Ice Hockey Federation is made up of four regional members, responsible for administering ice hockey in their local area.Find your closest club and more information using the links below. 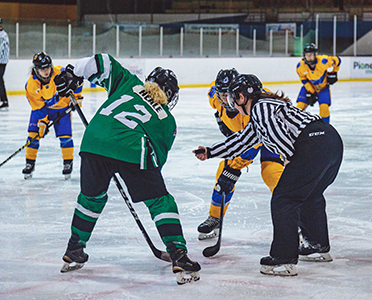 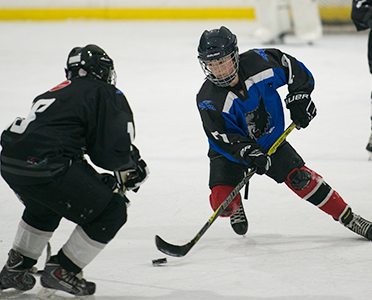 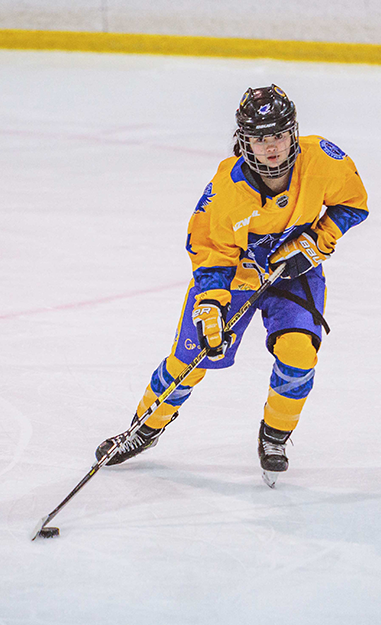 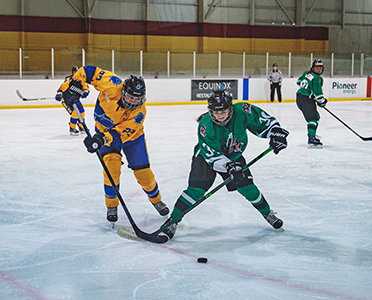 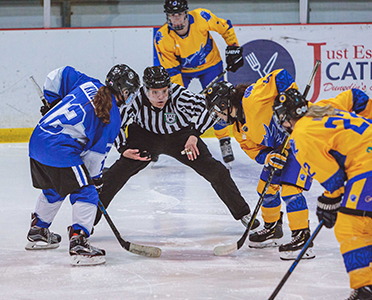