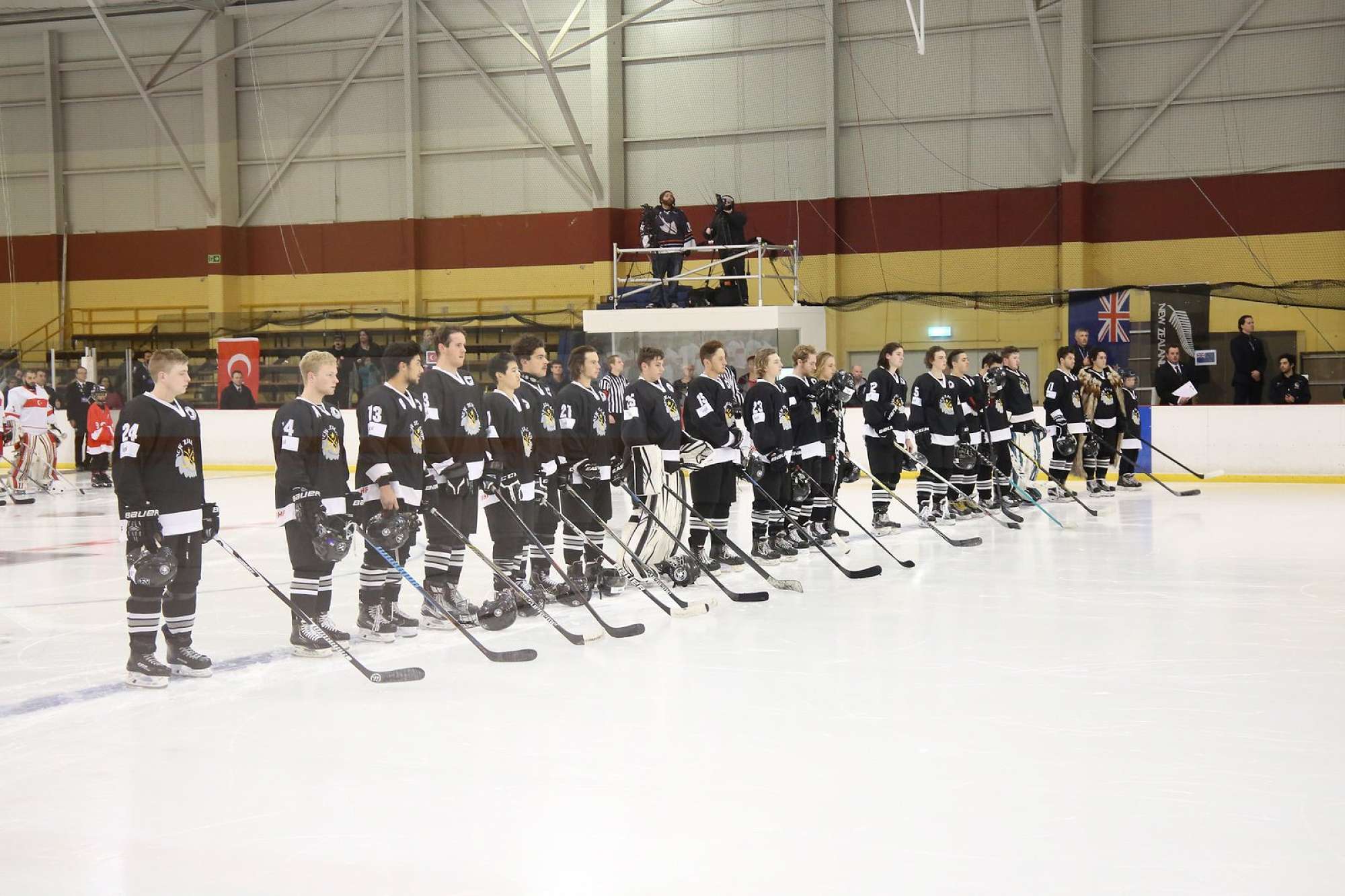 The New Zealand Ice Hockey Federation is pleased to announce Head Coach and Team Manager appointments for each of New Zealand’s national ice hockey teams, to compete at the IIHF World Championships for 2023-2024.

Congratulations to those appointed to our national teams.

Selections for the national team assistant coaches will be announced on June 30th.