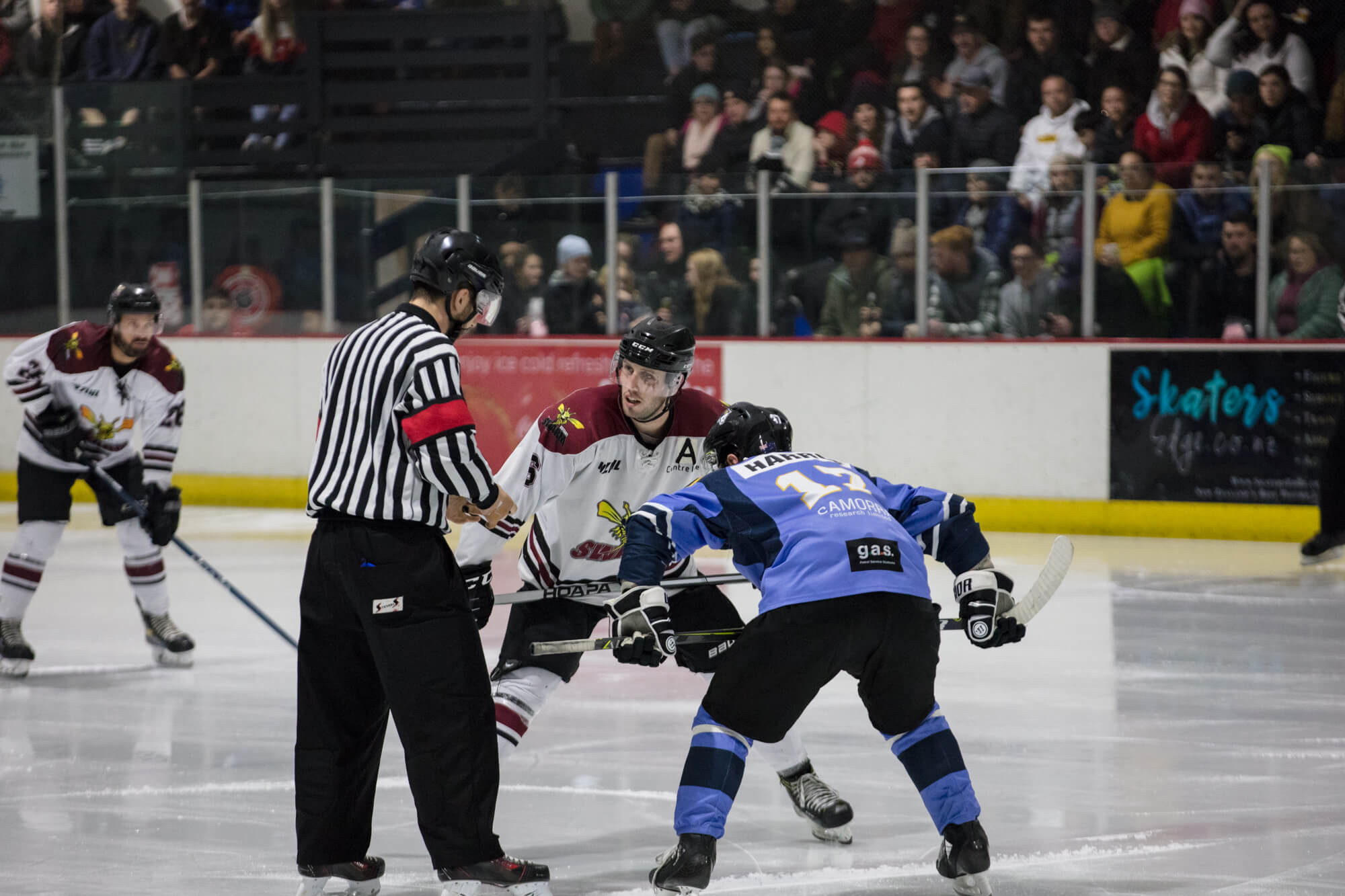 The New Zealand Ice Hockey League is today announcing changes to its schedule for the 2022 season, in response to the challenges associated with the growing presence of Omicron in the community.

In consultation with the NZIHL teams, the New Zealand Ice Hockey Federation convened a sub-committee to review the impact of the growing presence of Omicron throughout New Zealand and the Government’s 100 person spectator limit for events would have on the league.

The sub-committee determined that the financial repercussions of games played during the ‘100 person spectator limit’ would be significant. Additionally, the risk to athletes playing when daily COVID-19 cases are forecasted to be still high would pose substantial logistical challenges.

We hope that by delaying the season start, New Zealand will be at a point in its COVID-19 response where games will be able to take place without spectator limits. However, if the limits remain in place, we are still committed to pursuing a complete 2022 NZIHL season. Any games held under a Government mandated spectator limit will go ahead, with the NZIHF providing financial support to each team to ensure they are viable. Additionally, all games will be livestreamed, allowing fans access to their favourite teams.

Unfortunately, these changes have impacted the NZIHL Development team, Auckland Mako. In 2022, the Auckland Mako will only play games in Auckland, due to the condensed season schedule. With that said, mentor and development players from the South Island will travel to Auckland to compete with the team.

Despite these changes, 2022 will still see a full NZIHL competition played, with all games in the regular season being points eligible, and a semi-final and finals series played at the end of the season.

“We want to thank our athletes, personnel, and the NZIHL fans for their ongoing support, and it is because of our shared passion for the sport that we can persevere through these trying times and use every tool we have at our disposal to bring the game to ice rinks around New Zealand.” – Andy Mills – NZIHF President.