Announcement on Organisational Structure of NZIHL 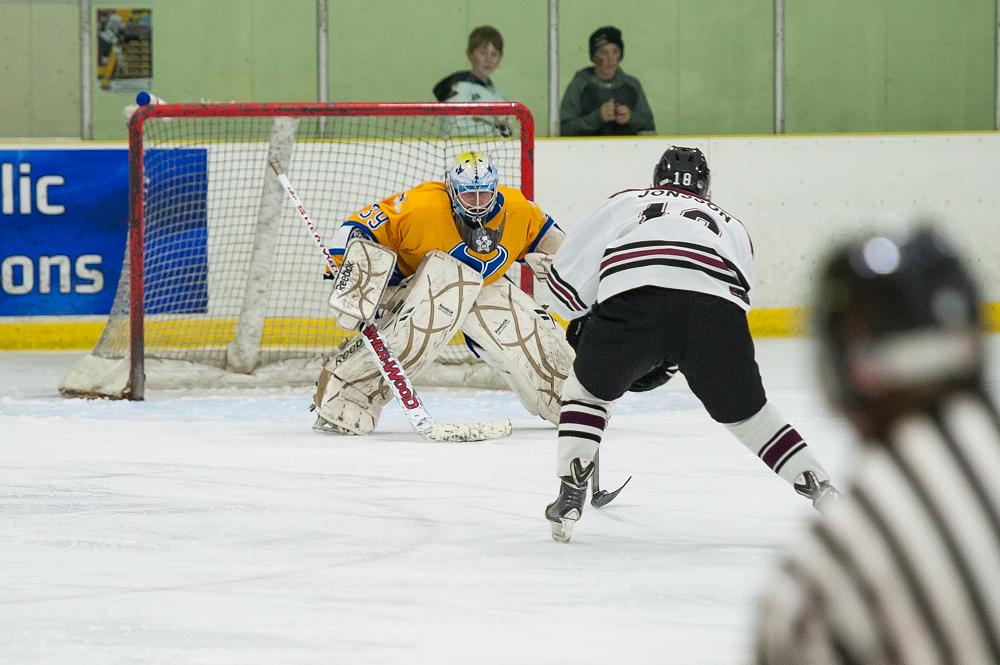 Announcement on Organisational Structure of NZIHL

Attendees included club presidents, team staff, team representatives and other key stakeholders with a direct relationship to the NZIHL and NZIHF.

The purpose behind the change was to simplify the organisational structure of the NZIHL, ensure even team representation throughout the league and to synergise the league with its parent organisation.

Members of the NZIHL unanimously agreed to dissolve the NZIHL constitution and instead adopt the NZIHF’s constitution. In doing so, the NZIHL will be governed by a board established by the NZIHF where teams will have direct representation and voting authority.

NZIHF President Andy Mills said that the change was a fantastic move by the NZIHL and that the move would result in greater synergy between all teams, the league and the NZIHF. Mills added that the NZIHF is ready to invest in the NZIHL to grow the league and that this change of operation and governance is the first of many steps towards this growth and to further develop elite ice hockey in New Zealand.

The General Manager position will remain in place for the NZIHL, with the role acting as a day to day operational and strategic position.