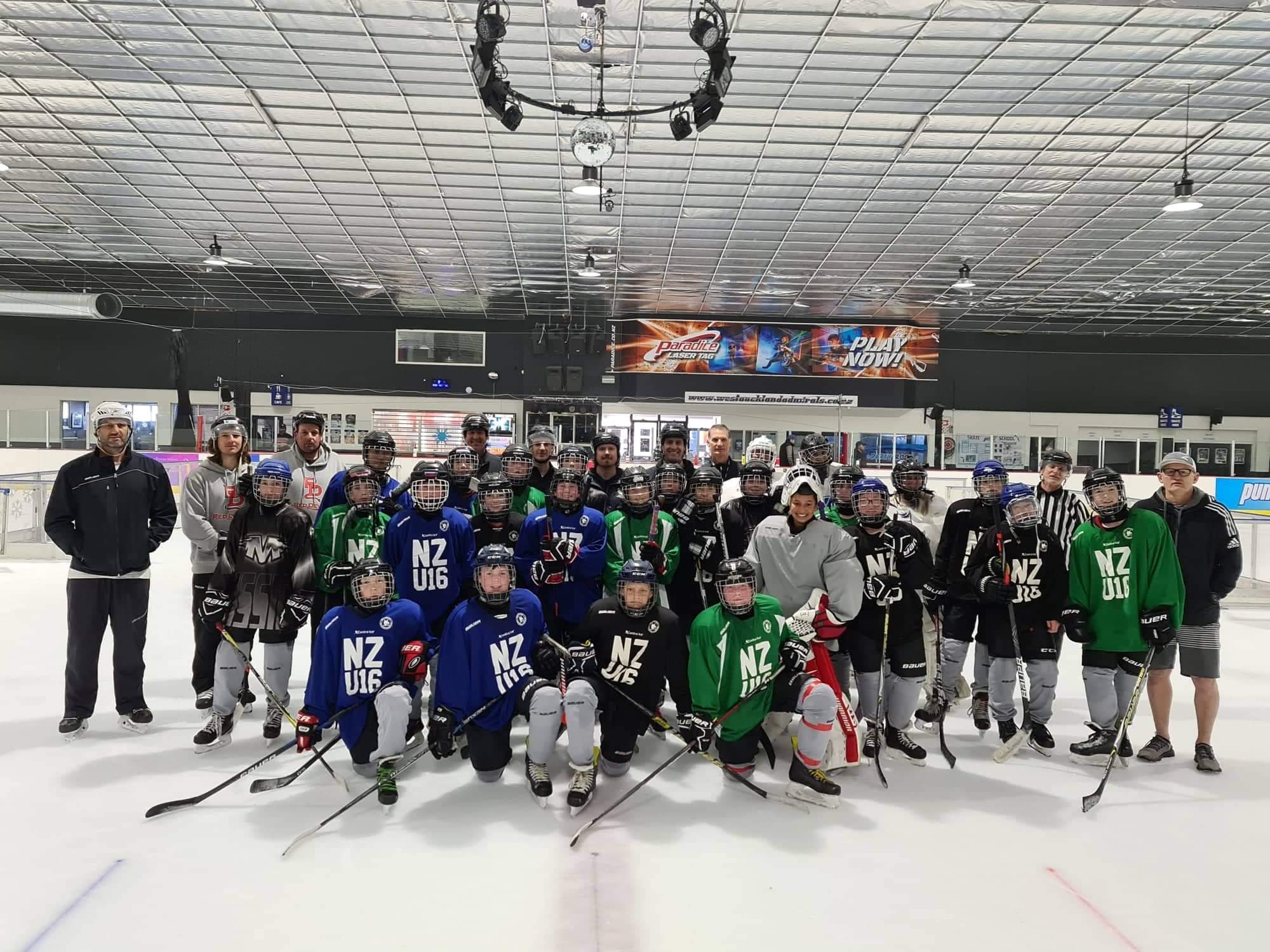 The NZIHF is pleased to announce that three coaches from USA Hockey will be joining the NZIHF Youth Development Camp in Auckland, to be held between 21 and 24 October 2022.

Players and coaches who attend the camp will be joined by Bob Mancini, Heather Mannix and Scott Paluch.

These camps are available to all male and female players, born from 2004 through to 2015. Coaches will group players by appropriate age and level of experience.

Our aim is to provide New Zealand’s youth players with a FUN and age-appropriate on and off-ice training. Training in the camp is largely based off of USA Hockey’s use of small area skills and station work.

Find out more and register to attend the camp here: https://www.nzicehockey.co.nz/2022-youth-development-camp-registrations-open/ 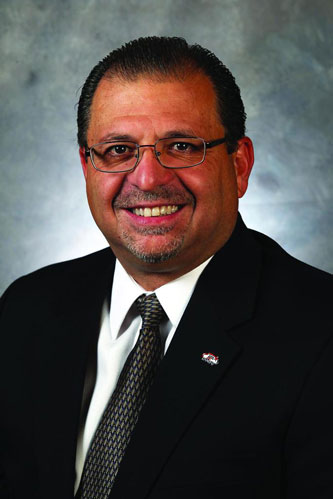 With more than 35 years of experience, Bob Mancini was promoted to assistant executive director of hockey development in September 2021, where he oversees youth hockey, coaching education, officiating education and player safety.

Mancini joined USA Hockey having spent two seasons (2007-09) as the director of player development for the NHL’s Edmonton Oilers. His additional USA Hockey stints included serving as the director of player personnel for the U.S. National Junior Team that earned the silver medal at the 1997 International Ice Hockey Federation World Junior Championship in Geneva and Morges, Switzerland. He was also an assistant coach at the 1997 and 1998 IIHF Men’s World Championships, the 1998 and 1999 IIHF World Junior Championships and the 1999 and 2000 IIHF Men’s World Under-18 Championships. 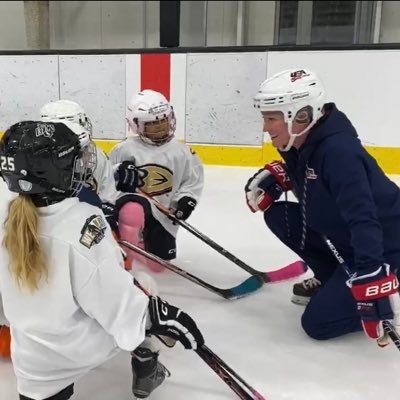 Growing up playing hockey in the Detroit metro area with both the Michigan Capitals and Little Caesars programs, Mannix comes to USA Hockey with a background in sport and exercise psychology and has spent the past six years working on federally funded research focused on what makes playing sports fun for children, in an effort to sustain youth sports participation. 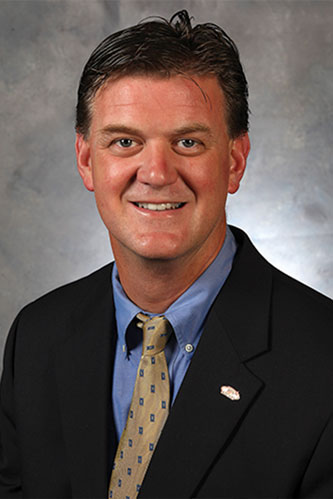