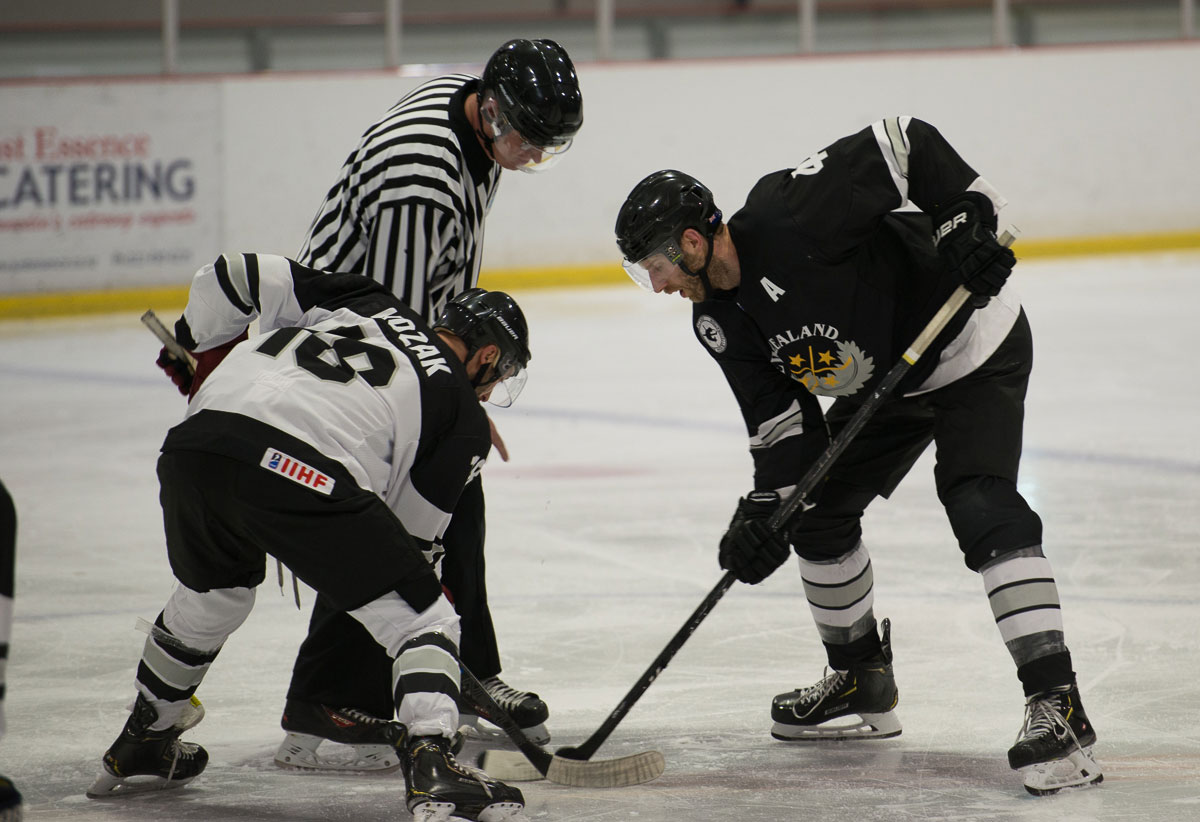 It is with sadness that we are announcing New Zealand’s withdrawal from the 2022 IIHF World Championship events for our Senior Men’s (WMIIB) and U18 Men’s (WM18III) national teams.

The primary reason for reaching this decision was due to the limited number of players able to form their respective teams. The decision was made in consultation with players, staff, and management and other factors included the continued effects of COVID-19 globally, especially the concern that extended travel and quarantine requirements may have on player’s employment and education, and the growing prominence of the Omicron variant in New Zealand and around the world.

NZIHF President, Andy Mills said that this was a sad but necessary decision as it means both teams have now missed three World Championship events in a row due to the global pandemic, however the health and safety of all players and staff is the number one consideration for the NZIHF, and that at this time it would not be a responsible decision to send the teams overseas.

This announcement follows the recent postponement of the NZIHF’s Men’s Triple Star programme, which was scheduled to be held in Dunedin in February but was postponed due to the nationwide shift to the red traffic light setting.