The NZIHF Men’s Triple Star programme is back for 2022.

Taking place at Dunedin Ice Stadium, the event will see the best of New Zealand’s men’s ice hockey players train and compete together on ice over 3 days.

A feature game will take place on Saturday 12th February, which will see New Zealand’s national teams compete against each other in a special game. 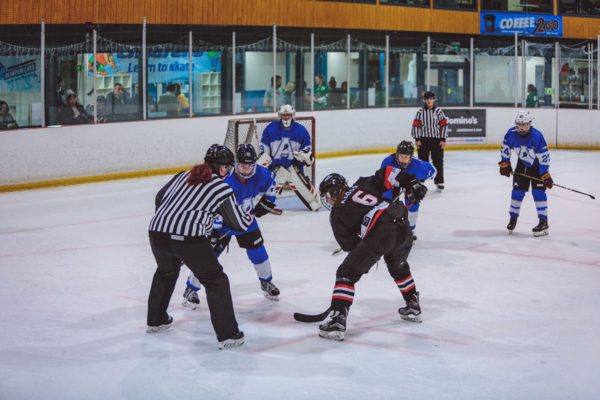 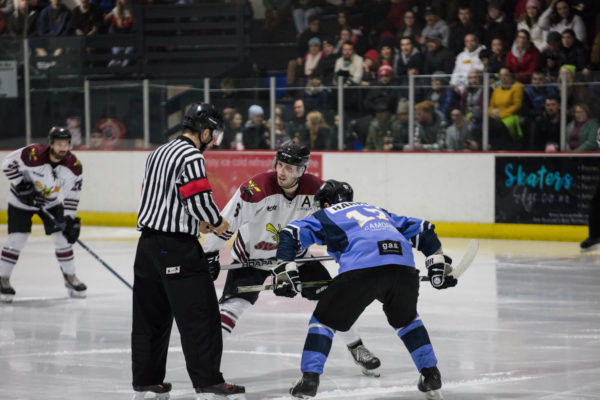