Cancellation of U12, U15 & U18 National Tournaments 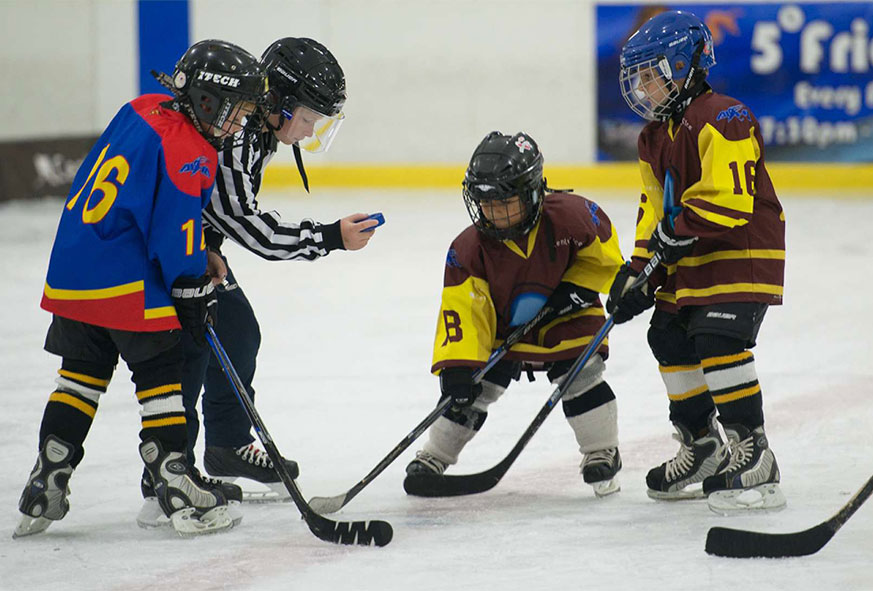 Cancellation of U12, U15 & U18 National Tournaments

The New Zealand Ice Hockey Federation (NZIHF) Management Committee met on Monday evening to discuss the latest COVID-19 Alert Level announcement by the Government and its impact on NZIHF national tournaments in the near future.

It was agreed by the Management Committee that Alert Level 2 would not allow for the tournaments to go ahead due to the logistical challenges and restrictions on participant numbers, and that it was highly unlikely Auckland would be able to participate in these tournaments given their higher Alert Level status.

The uncertainty around when the Alert Levels will be lowered and restrictions on interregional travel has unfortunately necessitated the cancellation of the following NZIHF national events:

We are saddened by the decision that these tournaments will not proceed, however the Management Committee unanimously agreed that this is the most appropriate decision to make, and that prioritising the health and safety of our members is paramount during this time.